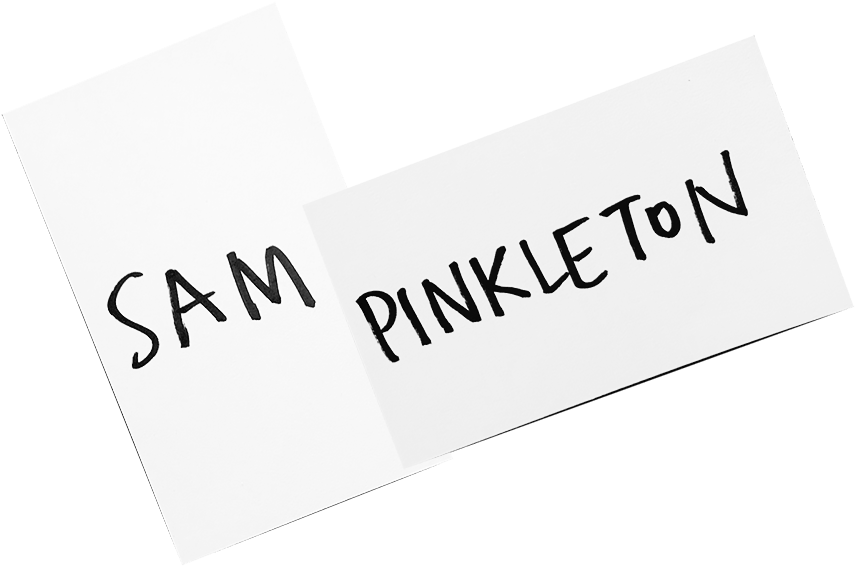 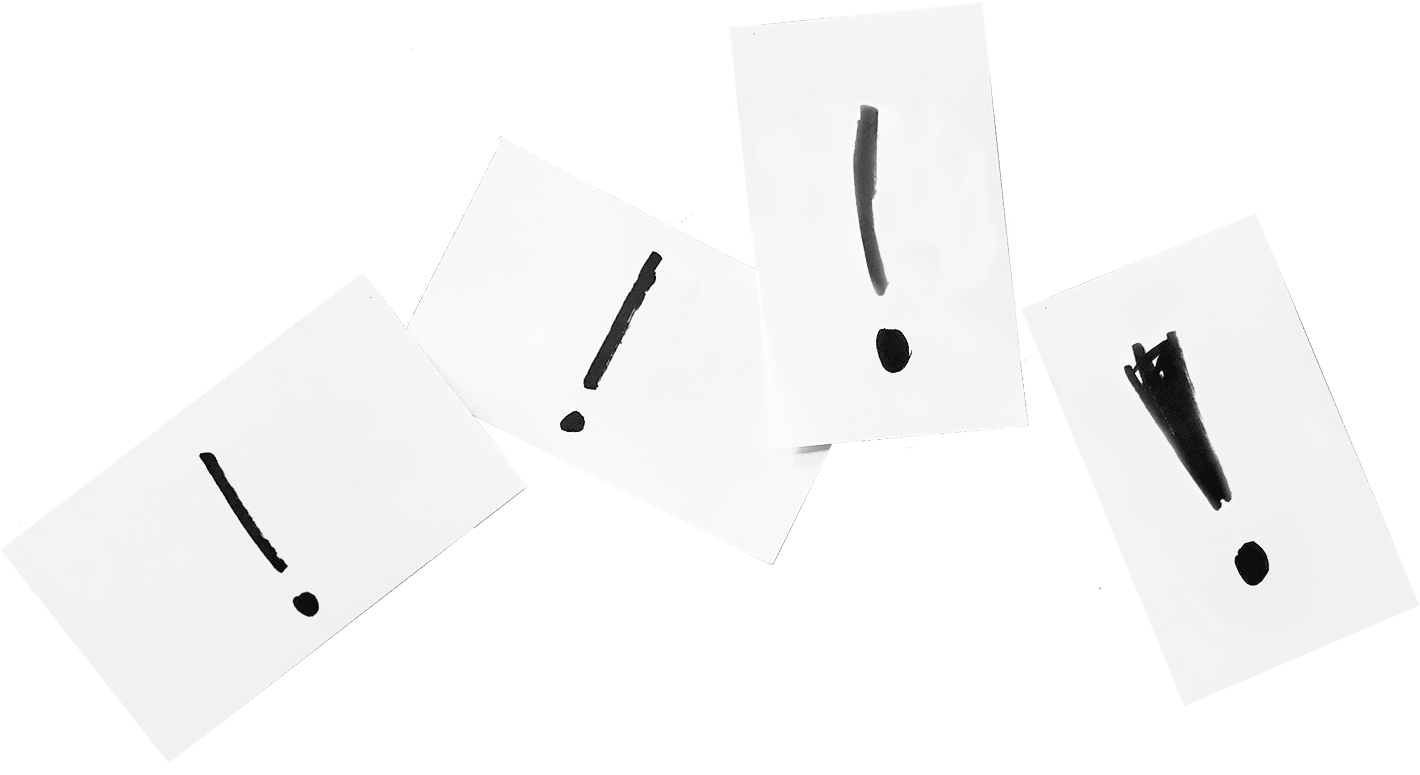 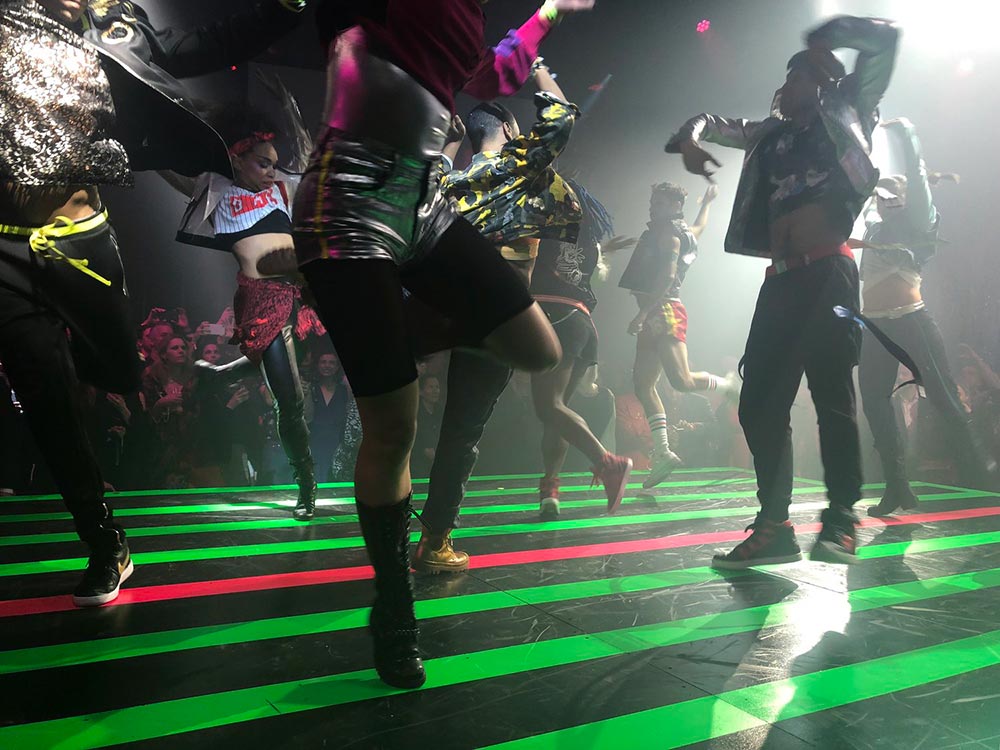 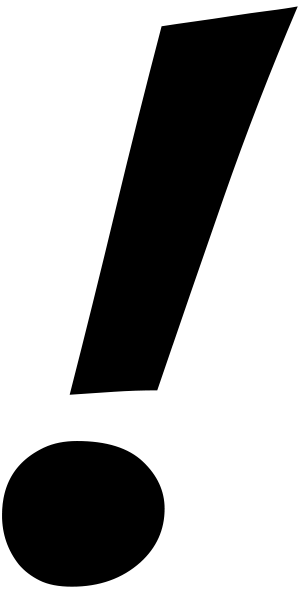 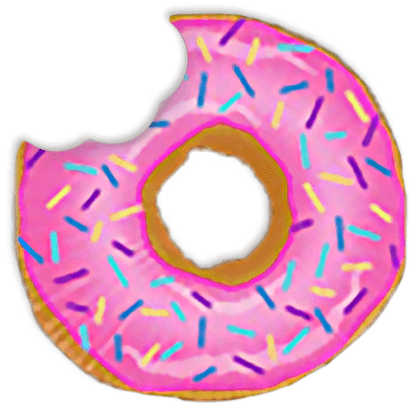 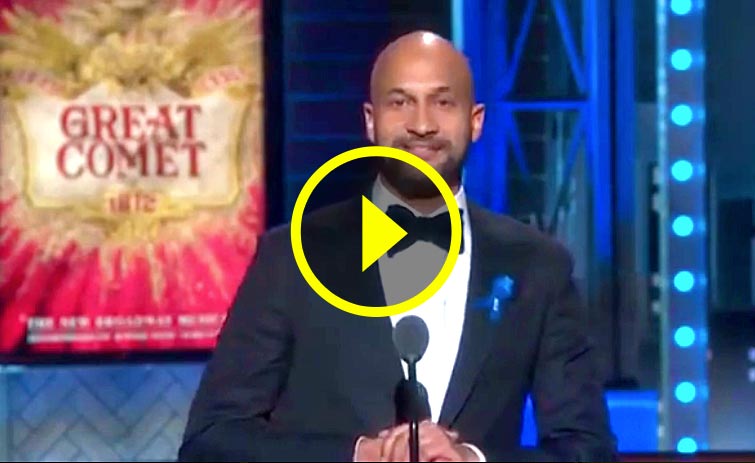 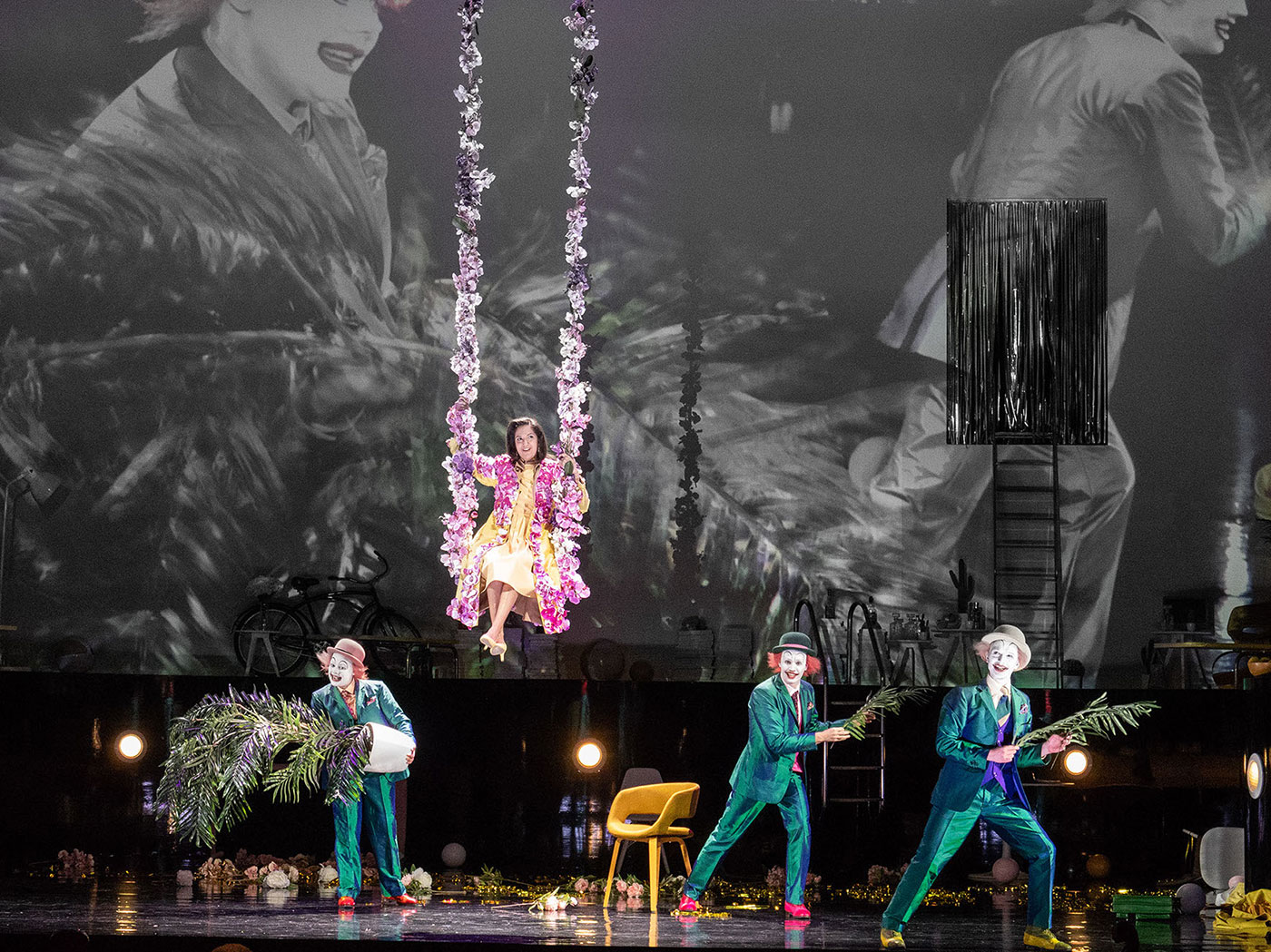 When not being fully occupied with the daily surprises of <gestures wildly>:
READ MORE 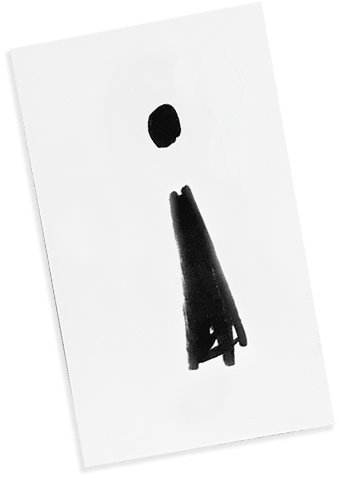 IF IT'S ABOUT GETTING AN ICE CREAM NEXT WEEK:
SAM@SAMPINKLETON.COM 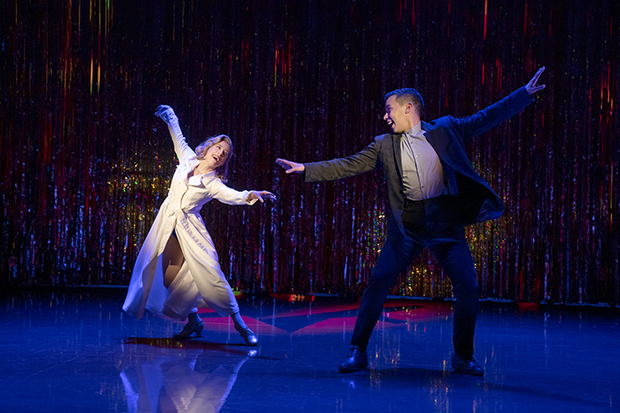 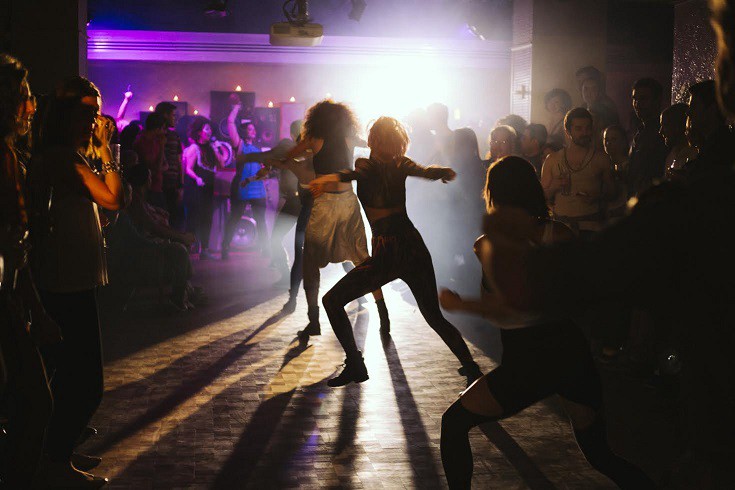 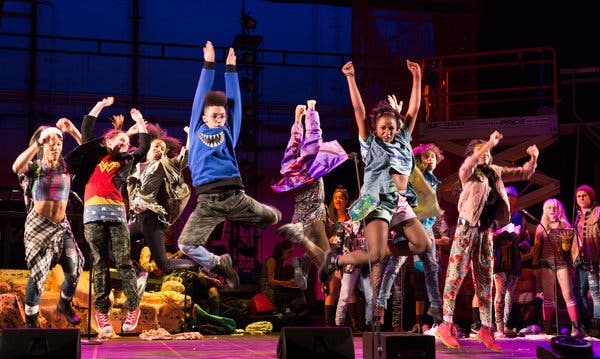 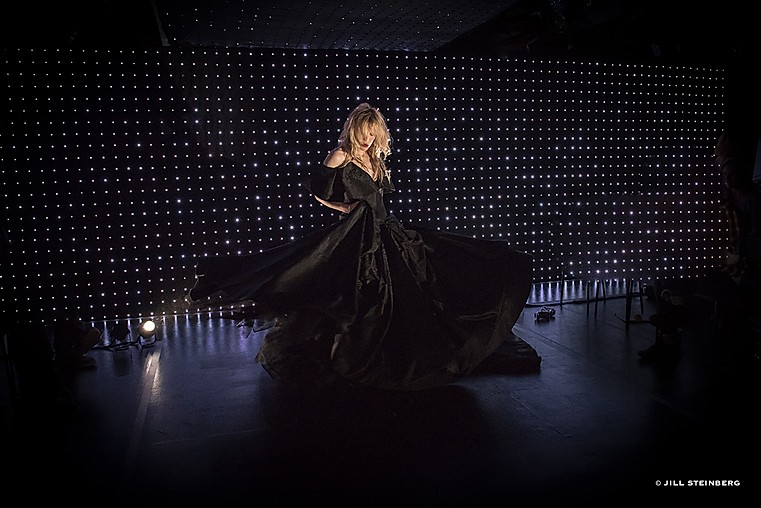 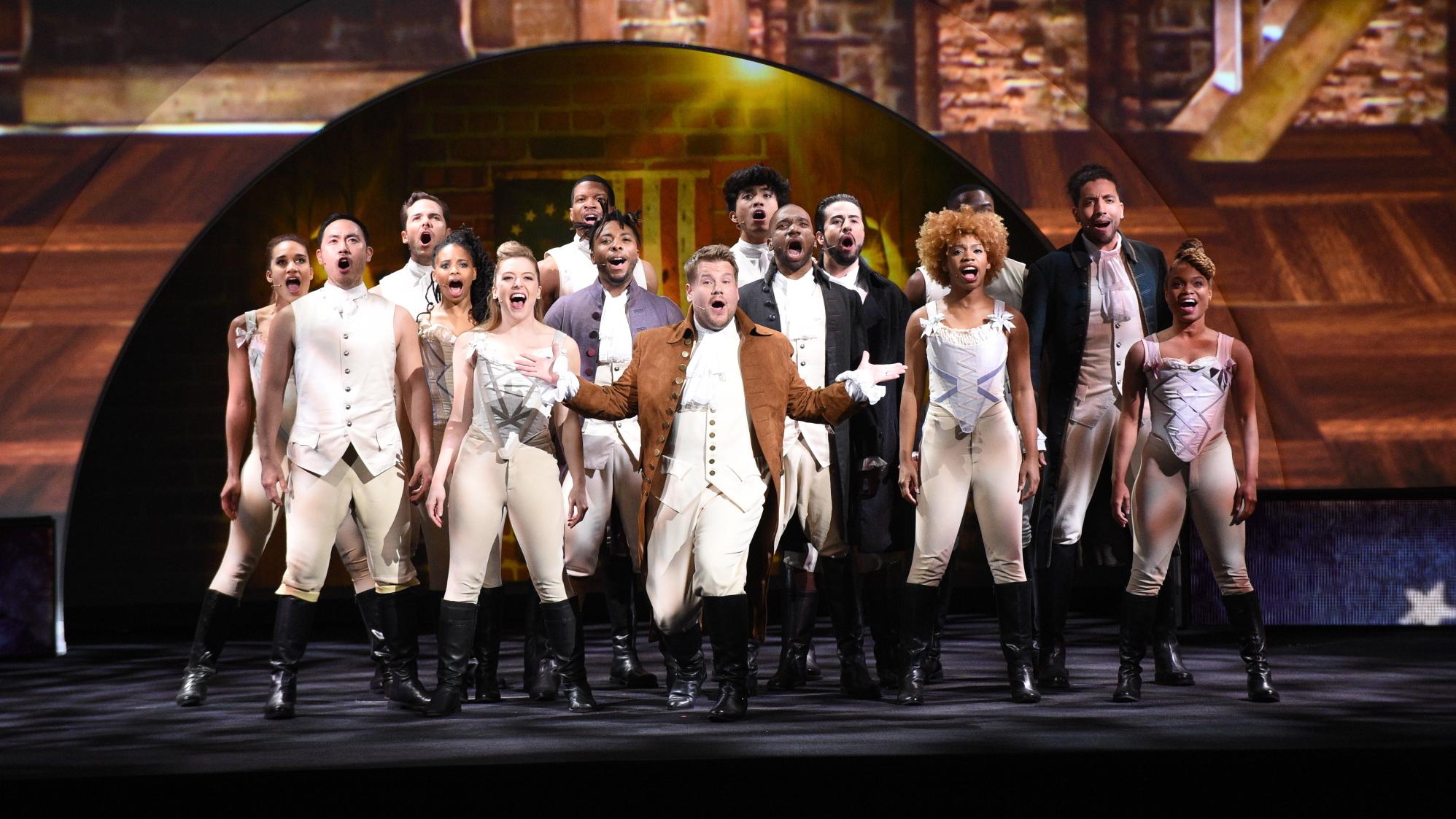 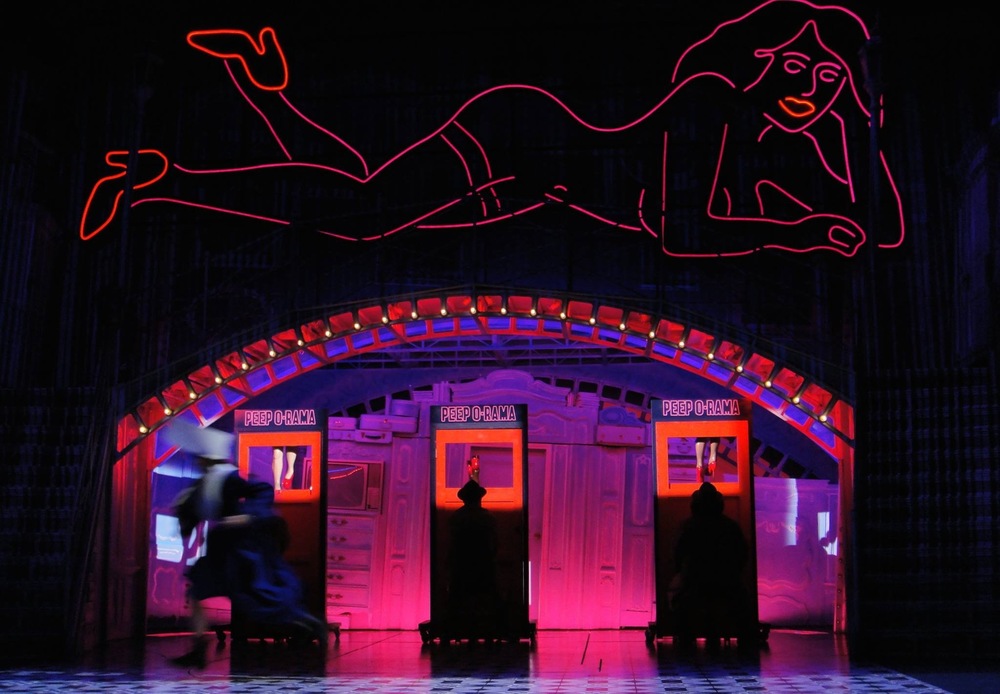 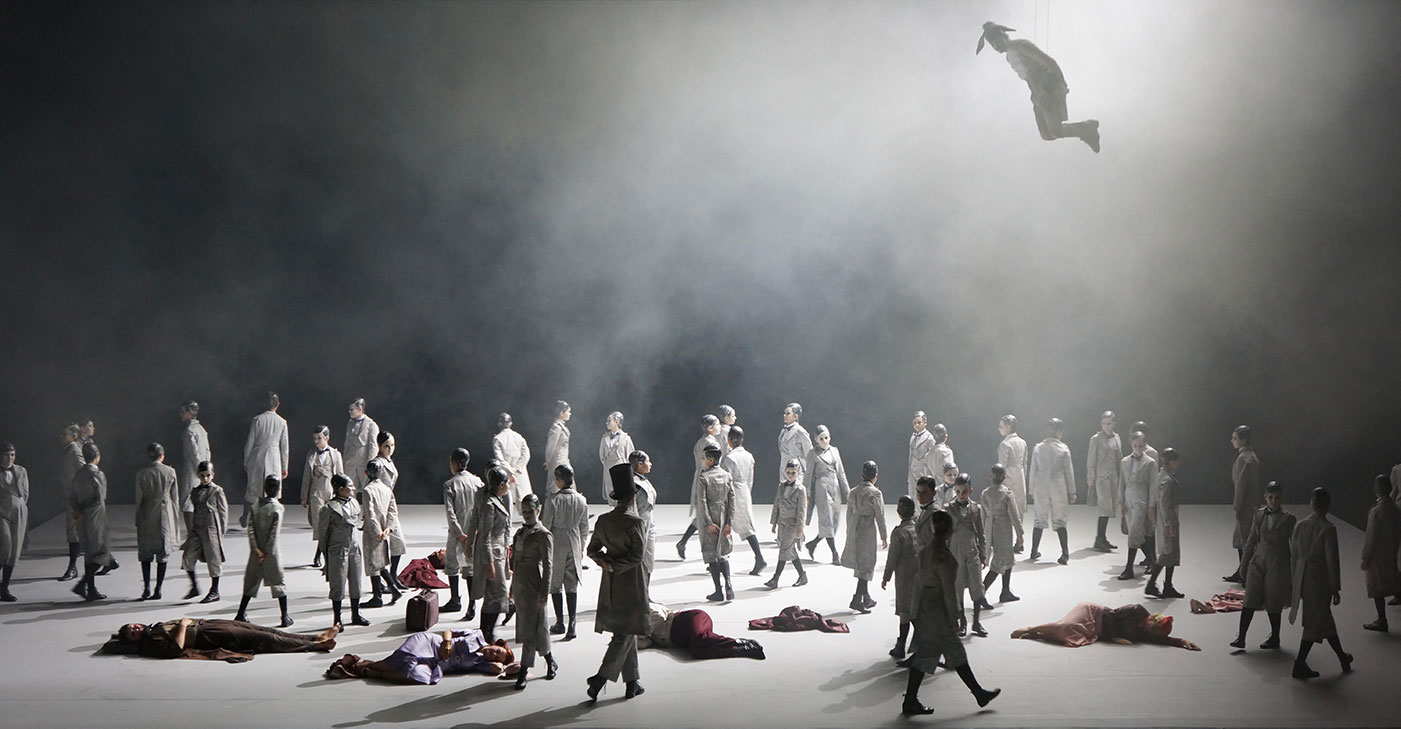 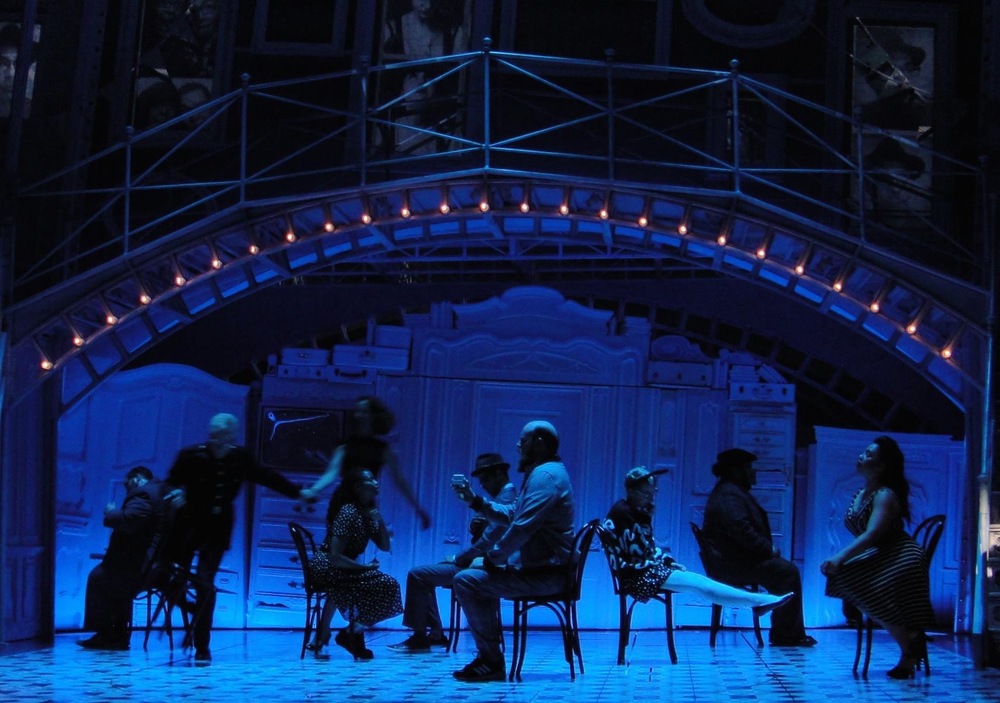 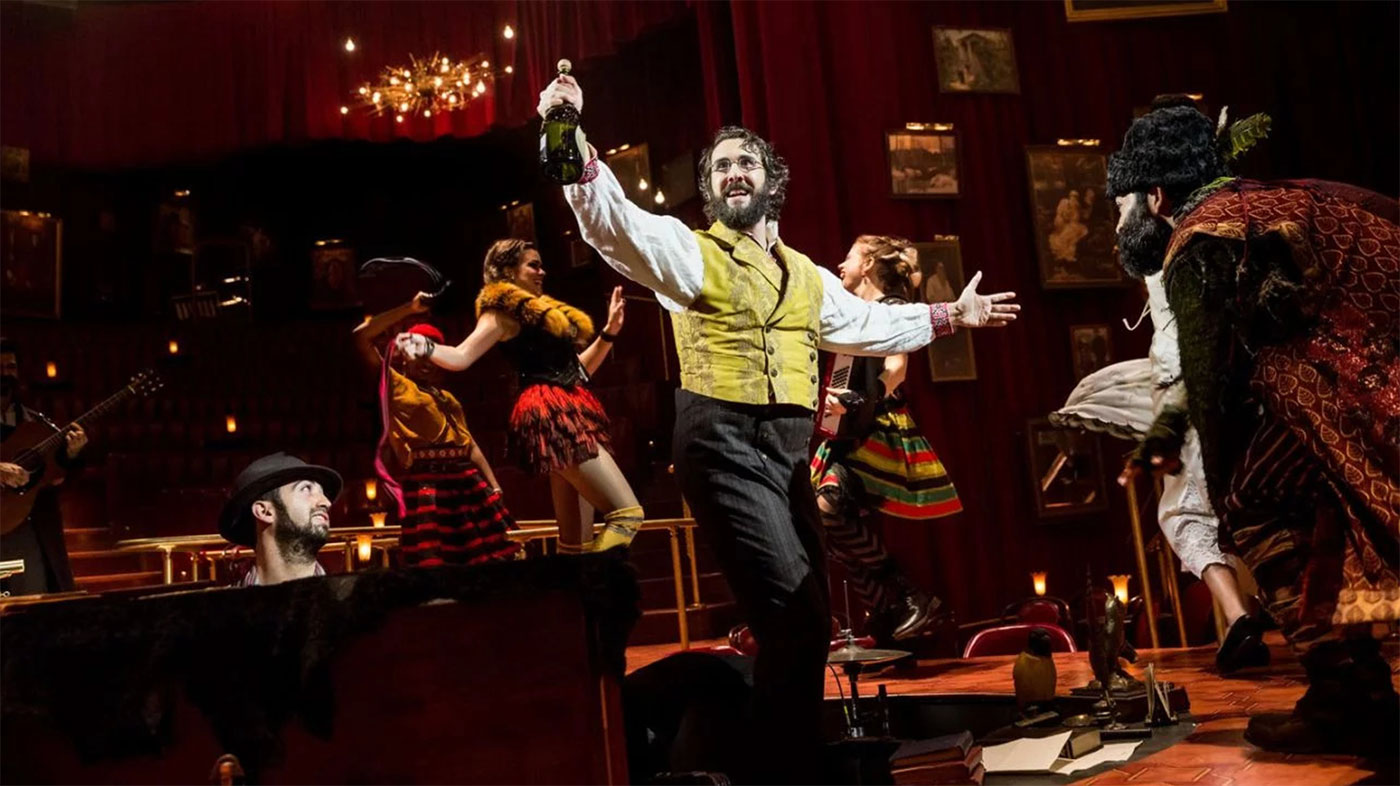 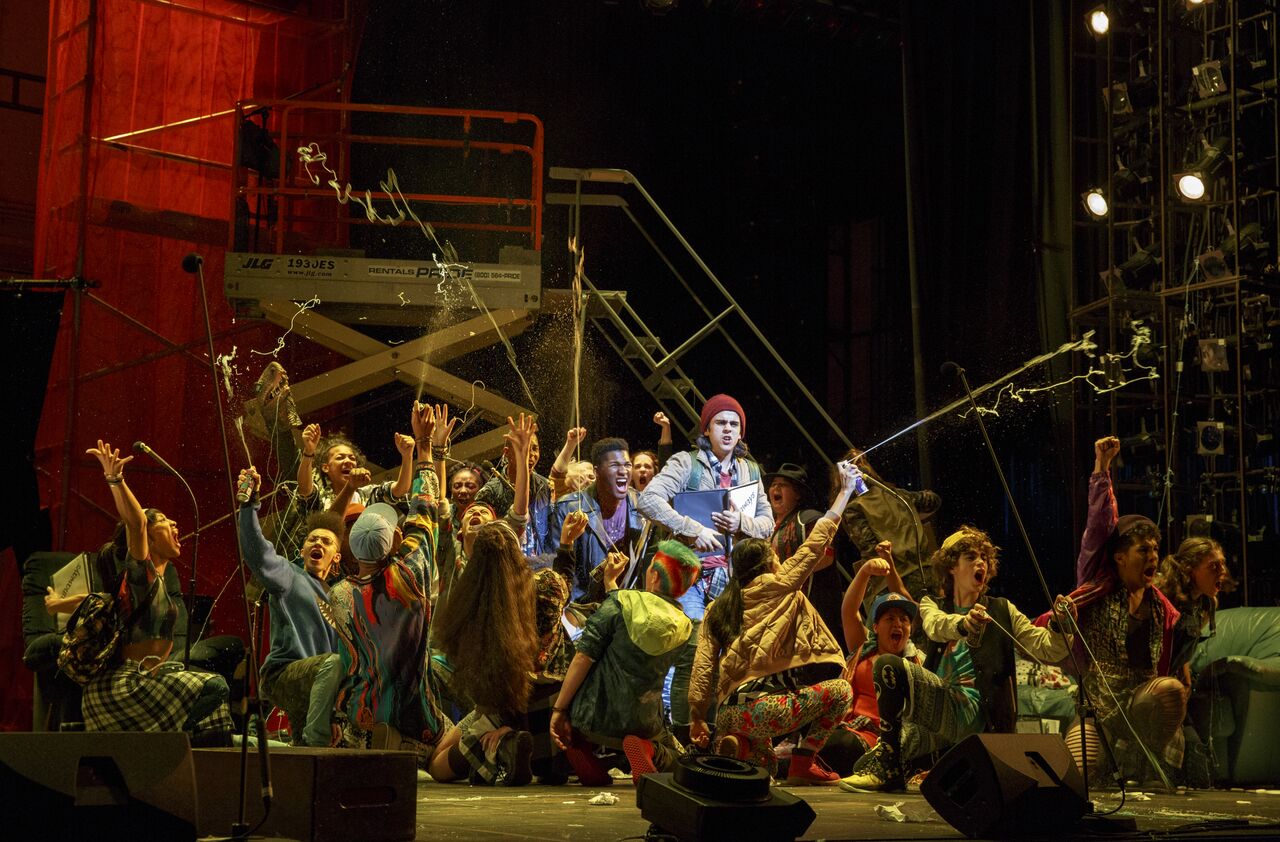 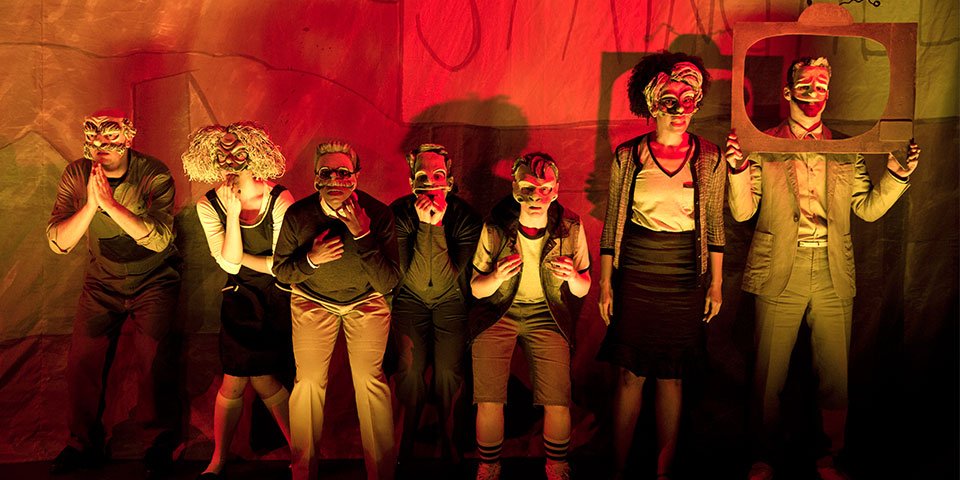 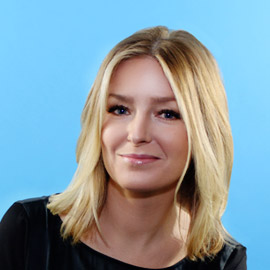 SAM PINKLETON is a Tony Award-nominated director, choreographer, and creator. Born and bred in an untamed corner of the American South, highlights of his recent work include the electro-pop epic Natasha, Pierre, and the Great Comet of 1812 on Broadway,  the world premiere of Jeanine Tesori and David Henry Hwang's Soft Power, the CBS Upfronts at Carnegie Hall, a revival of Liz Swados' Runaways at City Center and in Central Park, the long running danceshowpartything ONTHEFLOOR in a hotel basement, and collaborations with BAM, Soho Rep, The Dutch National Opera, and Courtney Love. He is currently developing new projects with Cirque du Soleil, Nickelodeon, Virgin Voyages, Deutsche Oper Berlin, and the Party Rock Band The B-52s. The New York Times has described his work as "how the Ramones might have danced if Bob Fosse choreographed them.” He does not own any dance shoes.